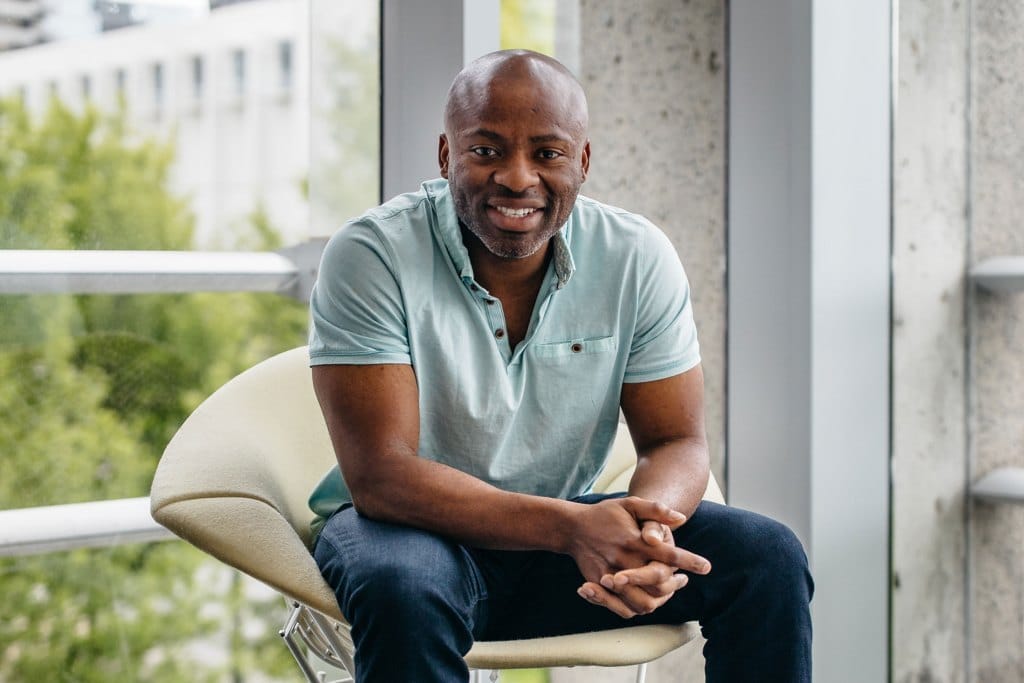 Calendly is a Black owned scheduling app, designed to make the process of finding meeting times easy. Currently, about 10 million people use the platform on a monthly basis.

Today, Calendly announced that they have closed a $350 million investment which now values the company at more than $3 billion. OpenView Venture Partners, along with new investor Iconiq Capital, were part of the investment.

Tope Awotona founded Calendly in 2013. Since then, the Atlanta based company has been very popular and very profitable.

Last year, the company made about $70 million in subscription revenues and is projecting revenues will get to $1 billion in the near future.

The investment will be used to provide liquidity for early shareholders and employees as well as continue product innovation, according to the announcement. The software startup also added two new senior executives at the end of 2020 to grow its employees and revenue.

“Our profitable, unique, product-led growth model has led to Calendly becoming the most used, most integrated, most loved scheduling platforms for individuals and large enterprises alike,” said CEO Tope Awotona. “While we considered outside investment an unnecessary distraction, we made the decision to partner with OpenView and Iconiq because of their insight and extended network within the tech industry.”

This article was written by Tony O. Lawson and has been reposted from Shoppe Black

Voice of the Chi Interview with Curl Mix

Voice of the Chi Interview with Aprogeny Global 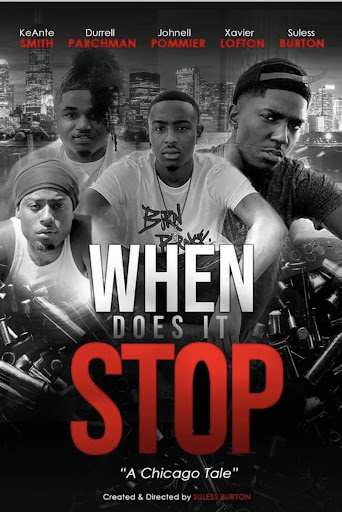 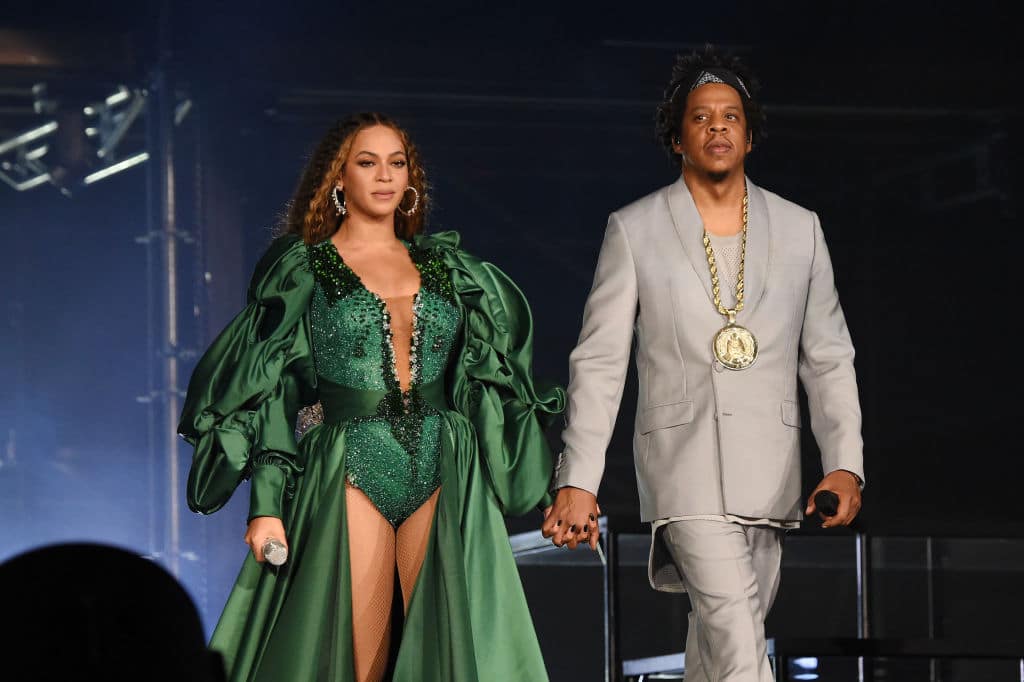