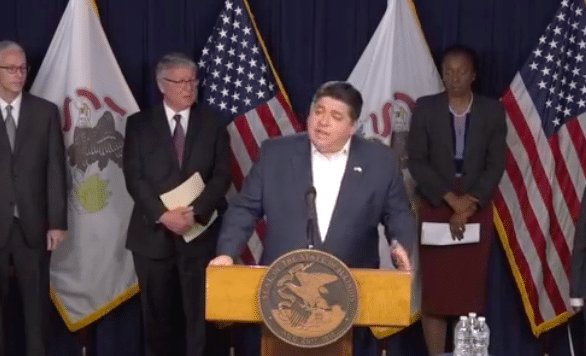 Highly esteemed actress Cicely Tyson dies at the age of 96, leaving a long-standing legacy and beaten pathway for future Black actors. Former First Lady Michelle OBama recalls Tyson’s humanity, amid the star power of the late actress. Tyson has taught us that you’re never too late to shine, bagging her first of TWO Tony Awards at the young age of 88 years old. 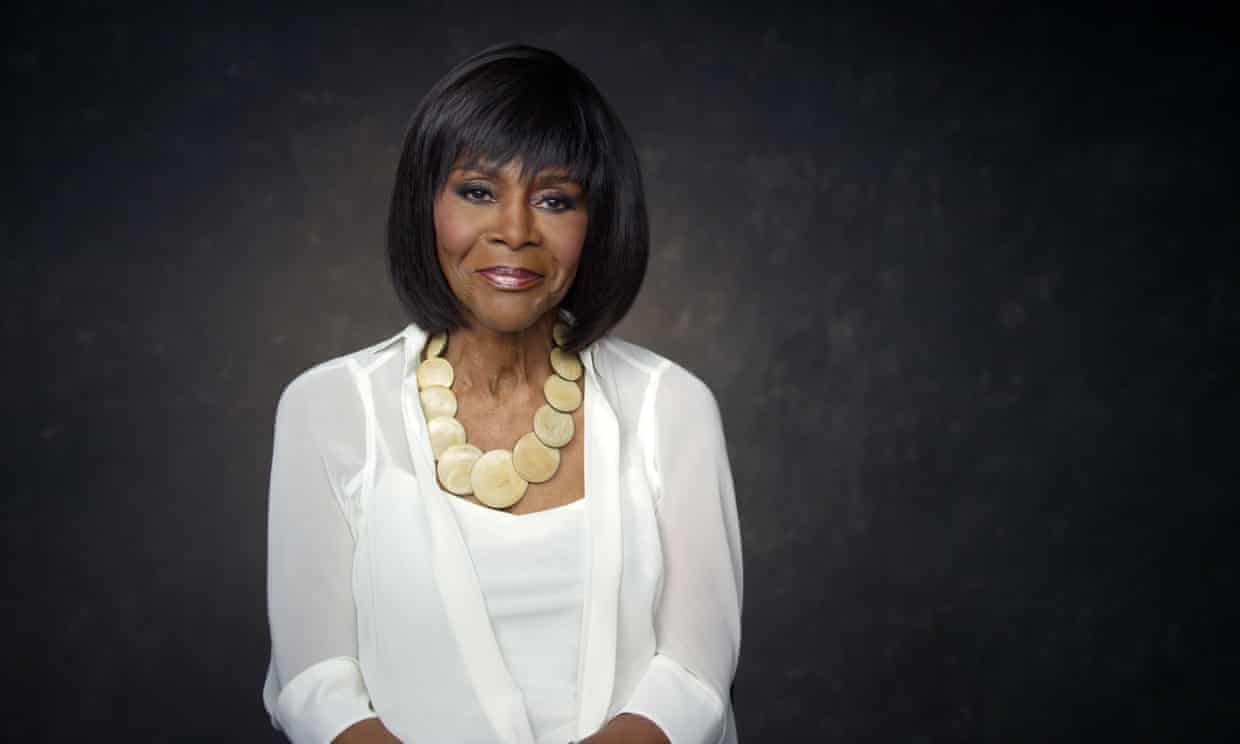 Celebrities, politicians and a slew of notable figures have paid tribute to Cicely Tyson after her family announced that the esteemed actor had died on Thursday at age 96.

“Michelle [Obama] and I were honored when Cicely came to the White House to accept the Medal of Freedom,” Barack Obama wrote, recalling her 2016 recognition in an Instagram post honoring the actor.

The president noted Tyson was “ a trailblazer whose legacy couldn’t be measured by her Emmys and Tony and Oscar alone, but by the barriers she broke and the dreams she made possible”.

Born in 1924, Tyson enjoyed a career spanned more than 70 years, was nominated for an Oscar for her role as a sharecropper’s wife in the 1972 film Sounder at a time when Black women were rarely hired in starring roles. In 2013, she won a Tony Award at age 88.

Besides her Oscar nomination, she won two Emmys for playing a 110-year-old former slave in the 1974 television drama The Autobiography of Miss Jane Pittman.

Tyson had recently released a memoir, titled Just As I Am, which which published this week.

Known for playing strong Black leads, Tyson refused to play roles that were demeaning to Black women. The actor has long been considered a force in the entertainment industry, opening doors for many Black professionals to follow.

“You made me feel loved and seen and valued in a world where there is still a cloak of invisibility for us dark chocolate girls,” actor Viola Davis posted in tribute to the woman who played her mother in the television saga How to Get Away With Murder.

“You gave me permission to dream,” Davis added, noting she was “devastated” and “not ready for [Tyson] to be [her] angel yet”.

Also an activist, Tyson appeared in several films chronicling eras in US history, including The Autobiography of Miss Jane Pittman, which depicted the life of a former enslaved woman, and appearing in The Rosa Parks Story in 2002.

She often spoke out against injustice plaguing Black women in American society, occasionally being photographed alongside other prominent women in the civil rights movement including Coretta Scott King and Parks.

In an interview with the CBS This Morning anchor Gayle King, released just days before her death, Tyson revealed racism from a white interviewer uncomfortable with Black family dynamics in Sounder led to her decision to use her career as her platform.

“This man [was] thinking that we’re not human beings and I made up my mind that I could not afford the luxury of just being an actress,” she said at the time.

King asked how “Ms Legend” wanted to be remembered, to which Tyson simply replied “that I did my best”.

“It is impossible to comprehend what it is like to be a Black [woman] who lived 96 yrs in this land,” the writer Nikole Hannah Jones tweeted. “To have seen a country of apartheid cede to one [with] a Black president and then a white nationalist [one].

“To be born Black in 1924, a girl, and yet refuse to sell yourself out for success. There is a lesson for all of us who, because of women like her, never had to fight the battles she fought.”

This article is a repost from The Guardian‘s original post. 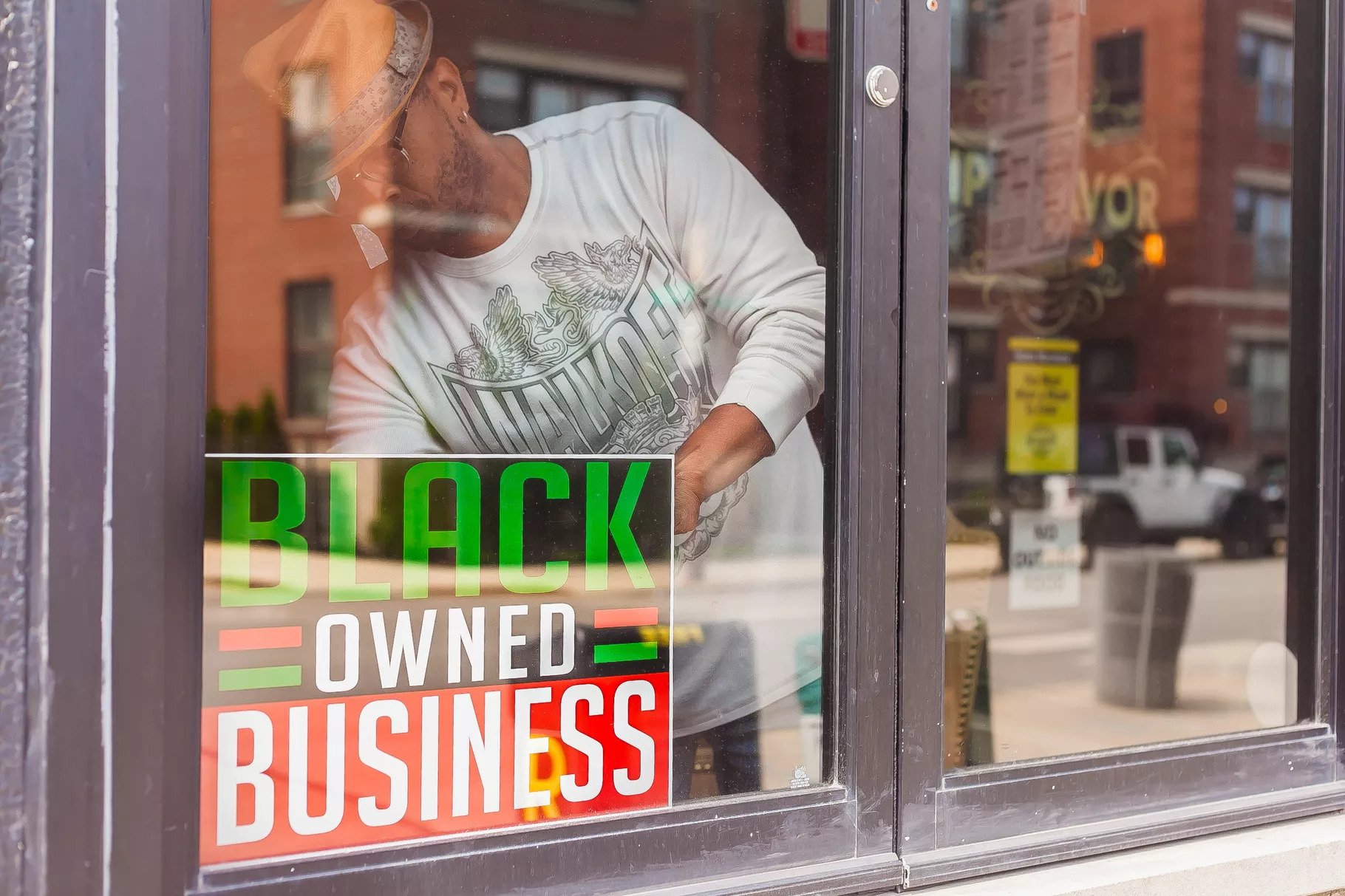 After large-scale protests in response to the death of George Floyd devolved into violence and looting downtown and in surrounding neighborhoods, many small businesses in Chicago have been hurt by property damage and inventory loss.

Keeana Barber, owner and CEO of WDB Marketing Group, said she was distressed to see businesses damaged, especially knowing that many black-owned businesses were among those affected. After a conversation with a friend about what could be done to help protect local businesses, Barber realized she could use her unique skill set and resources to help.

The Roseland native enlisted her company’s printing services to produce signs that read “Black-Owned Business” and “Don’t Destroy Our Black Business,” and set to work distributing them to stores, particularly on the hard-hit South and West sides.

“I was heartbroken to see so many black-owned businesses get looted,” Barber said. “I don’t know how much [the signs] will protect some people. … I think, more than anything, it gives people pride, unifying them in something they can stand for.”

On Monday, after printing about 500 signs, Barber posted photos of them Facebook and urged business owners to come pick one up if they wanted to display it. She was flooded with offers from volunteers to help hand them out, and inquiries about donating to help cover her printing costs.

As of Tuesday, hundreds of storefronts on the South and West Sides — along with businesses in the south suburbs — were displaying her signs in their windows.

“I didn’t expect it to be that popular,” Barber said Tuesday, adding that she had since printed another 250 signs to keep up with demand.

“What I love about it is that it’s not just us; we’re a vehicle for people who are saying, ‘Hey, I just want to give these out in my community. I want to give [black-owned businesses] something special to have, and to be proud to identify themselves.’”

Vanetta Roy, owner of Surf’s Up South Shore, a restaurant that specializes in seafood, noticed someone had placed a sign in her window when she came in Tuesday morning.

Barber says her goal isn’t to drive would-be looters to other businesses, but to send a broader message to the community about solidarity.

“I support all small businesses,” she said. “But at the same time, I am going to give my businesses the support to identify themselves. There’s nothing wrong with identifying ourselves to protect ourselves.” 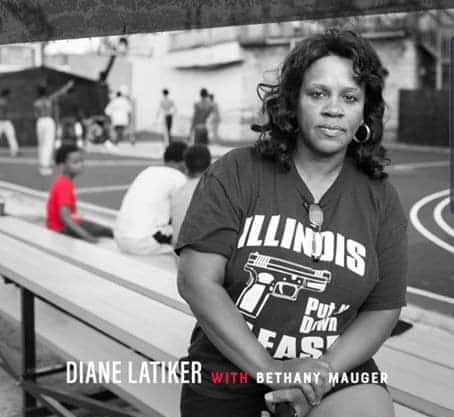 A quick google search will tell you quite a bit about Diane Latiker and how in 2003 she started Kids off the Block with the encouragement of her mother, as a way to keep connected to her youngest daughter Aisha and her friends. Diane started with no plan to become an official business or organization, she was just trying to do something with the kids in her neighborhood. She spent an afternoon talking to them, listening to them, and discussing the issues that they were enduring such as: gangs, abuse, absentee fathers, poor grades, and fears of violence. After that first afternoon, she knew what she had been called to do. That day, she vowed to give the kids all that she had to show them a better way.

As time went on she would have the kids in her house as she helped with homework, others were writing raps, and doing various things to stay productive and off the street.. On occasion she would even invite the parents over to see what the children were working on. What started with her daughter and her friends began to grow and before she knew it she had kids sleeping on her floor and she became a surrogate mother to many. That’s the short and sweet story of how Kids off the Block was born.

On this May morning in 2020, I had the chance to catch up with Diane and I chatted with her about the current work that she is doing. We had a brief but impactful conversation.

When Diane answered my call she was on the go. You see we are currently in the middle of a pandemic and she has work to do. Diane and her team, which consists of her husband James, sister Tammy, and Dawn Valenti are busy preparing to serve the residents of Chicago. For the last month or so they have been providing meals, hand sanitizer, masks, and gloves to those in need. With the help of the community and organizations such as Rainbow Push, they have been able to deliver necessities to nursing homes, hospitals, community centers, and even to those on the streets.

The Kids off the Block team is delivering over 500 meals a day to the residents in Chicago. They are truly a blessing to many. Talking to her for just a short period of time will make you want to do your part or do more. When I asked her how she came up with this plan her reply was so authentic, she said “There is nothing major or magical about helping people, you decide what you are going to do and you roll.”

I went on to ask her how she determines where the help is needed. She said that the need is great and organizations have been reaching out to them with requests. Diane and her team do their best to fulfill the requests that they receive, however there are never enough supplies. Their days begin early as they prepare to make and or assemble the items to be delivered for the day. On an average day, they are in the van as early as 9:30 am until as late as 6:00 pm traveling from the far south suburbs all the way across town to the west side of Chicago, making stops in several communities in between.

Diane is leading by example. She sees a need and develops a course of action. We want to thank her for her continued commitment to people. Diane Latiker is a community hero that you should know.

If you would like to help to provide supplies for the community, there is a constant need for hand sanitizer, gloves, masks, and face shields. Monetary donations are helpful as well. To connect with Diane or to learn more: