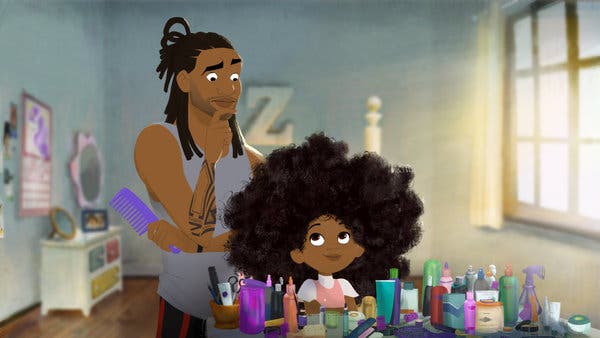 The Oscar nominations for the 2020 Academy Awards were announced early Monday morning on Jan., 13. Included in the nominations were Chicago native and former NFL player, Matthew Cherry.

With his bachelor’s degree in media, Cherry left the NFL to focus on his film career. Cherry, who is currently an executive at Monkeypaw Productions, began to crowdfund for the animated short film, Hair Love, in 2017.

Hair Love, a film about a Black father doing his daughter’s hair for the first time, received a 2020 Oscar nomination for Best Animated Short Film.

The short film was first shown during the Angry Birds Movie 2 in August of 2019. In December, the video was posted onto YouTube and now has over 10 million views.

It begins with a little girl named Zuri, who wakes up and sees on her calendar that today is a special day. With pure excitement, she rushes to the bathroom to do her hair. After attempting to style her own hair, her father finds her and is completely distraught at what he sees.

With a bit of discouragement and finally the help of an online hair tutorial video, the father transforms her curly hair into a beautiful style.

Towards the end of the film, the audience discovers that the woman in the hair tutorial video is Zuri’s mother. When Zuri and her father visits her at the hospital, it is learned that she has lost all of her hair due to an illness, and is seemingly ashamed about it. Zuri shows her mom a picture she drew her, which shows that she is still beautiful even without her hair.

A heartwarming story, also now a children’s book, jam packs the journey of loving yourself with your hair and learning to love yourself without it. 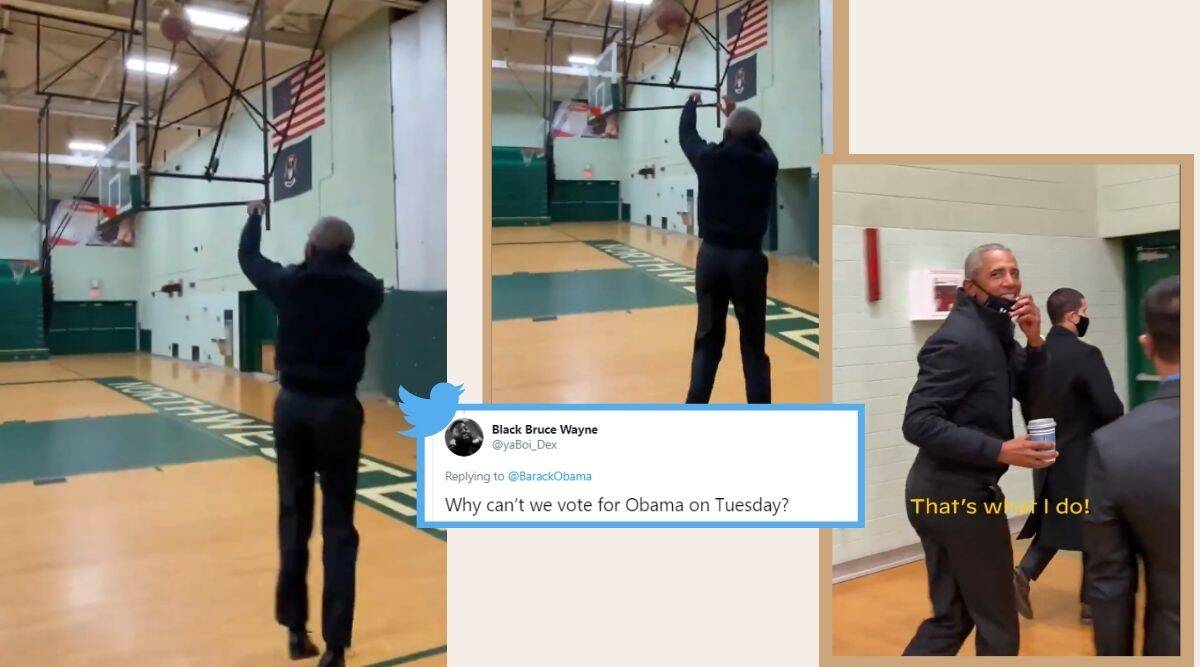 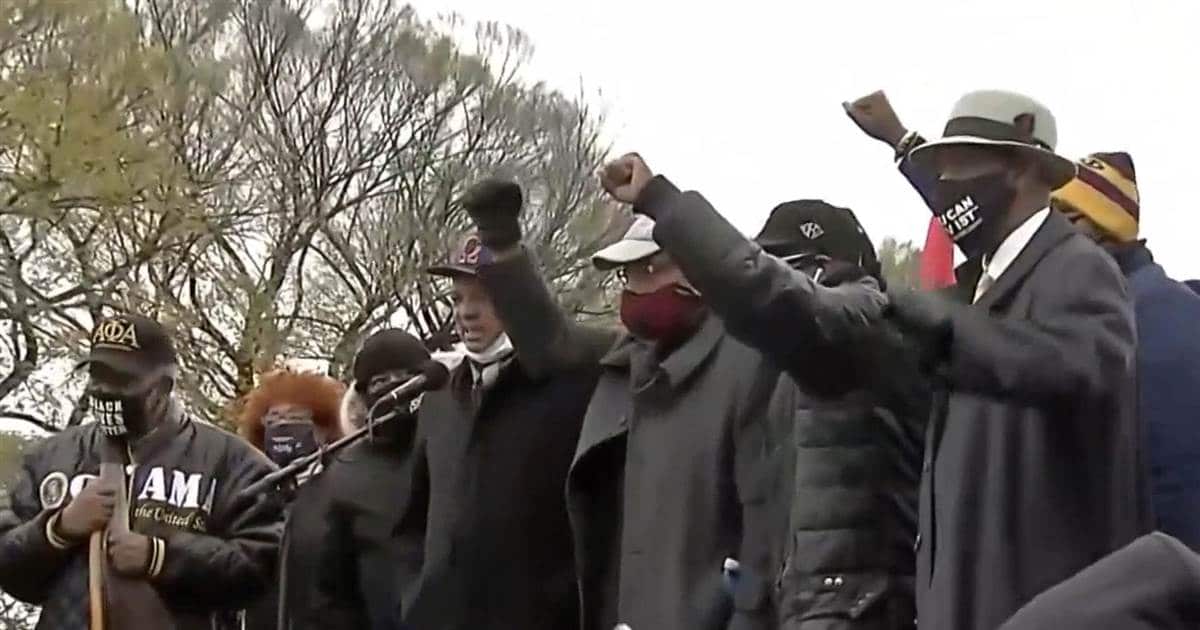 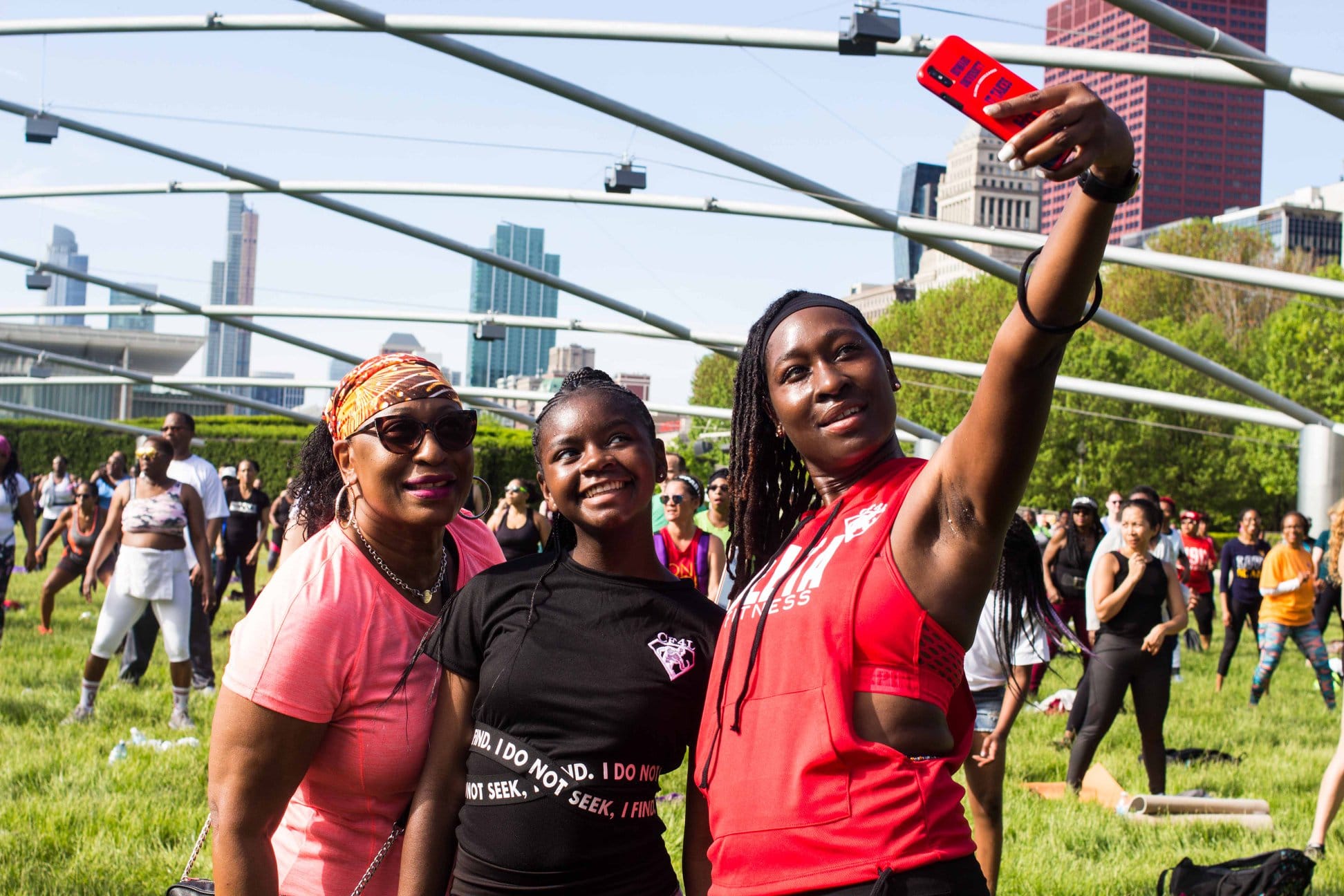